What is it about love letters?

Or rather, the dream of love letters?  I have recently seen two movies whose driving force behind the romance was the exchange of love letters.  The first was Bright Star, the utterly gorgeous, breathtaking journey into the love story of John Keats and Fanny Brawne.  The second was the tender, sweet, and ever so real historic courtship of Queen Victoria of England and her Prince Albert, in Young Victoria.

I'm such a sucker for these kind of movies.  Give me someone with the capacity to put two words together in a lovely way and I will swoon every time.  Give me the angst of pining, waiting for the postman and my buttons are pushed.

Is this reality?  Do most people find themselves in similar situations?  It must be!  How else could there be so many books and movies that share this common thread?  Personally, I have never been in a circumstance of a long-distance love affair.  After I met and started dating my husband, I don't think we were ever apart more than a day or two before we were married.  And that is how it has remained.  We don't do well separated.

I did write to a missionary for awhile, but the nature of those letters, by necessity, was not very romantic, nor very frequent.

And in junior high, I did pass notes to a very cute boy on a regular basis.  I think it was the passing period between our second and third classes.  He was coming from Industrial Arts; I was heading to band...

I guess it is a good thing that other great romances have been so well documented.  Some of the greatest literature of all time was written to express devotion.  That is probably the only way I will ever get my fix of the thrill of love letters. 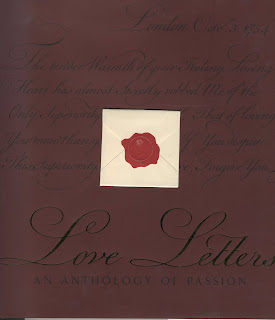 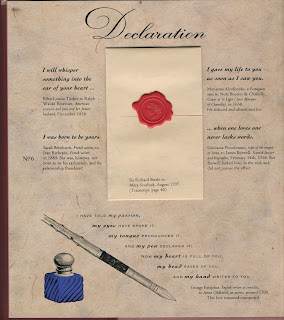 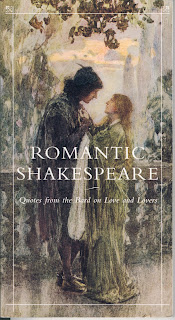 P.S.  Who cannot identify with this masterpiece taken from Walt Whitman's Leaves of Grass?

O YOU  whom I often and silently come where you

are, that I may be with you,

As I walk by your side, or sit near, or remain in the

same room with you,

Little you know the subtle electric fire that for your

sake is playing within me. 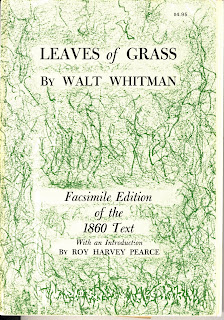 Chew on that a little...How can you not have a great day now?

Thanks ~ I love all of that! And having been apart for most of our engagement as I was at BYU and Jay at UW, I truly understand the pining away, waiting for the mail or phone, and the writing of love letters.

I still have them all. The cutest thing Jay did was make me a "Countdown to our Wedding" calendar. Everyday I got to lift a flap and he had written something sweet or funny. It's one of my favorite memories!

Ivon and I were separated while he was in boot camp in San Diego and then on his aircraft carrier. I was in Provo, I remember waiting for any sign of the mailman. There was pure joy if a letter can (while on the aircraft carrier they would come in bunches). But if I didn't get a letter I was so disappointed!
We were supposed to be married in March when the ship came back to Long Beach, Ca. One of his officers had him write a quick note to tell me he wouldn't make it for our planned wedding date. They had new orders. The North Koreans had taken the USS Pueblo, Ivon's ship, along with many other ships and boats had been ordered to go to the area to show support. Happy ending though, we were married about six weeks later.

I heart love letters and romantic movies! I used to have that first book, I wonder where it is now? If I get one, I have to request it :-)

Good brief and this enter helped me alot in my college assignement. Gratefulness you seeking your information.