Face to Face with a Fear

I had recurring nightmares as a child. One in particular involved being in a boat surrounded by barnacle-covered whales that would come dangerously close, threatening to capsize the tiny boat.

I had successfully put those nightmares aside and had never even thought about them for years.

Until a few days ago.


I had the unique opportunity to come face to face with those fears, finding myself in a similar experience; and I squealed like a school girl with joy at each spout of water, each acrobatic jump, each aerial breach as I ventured off the coast of Maui on a whale watching expedition. 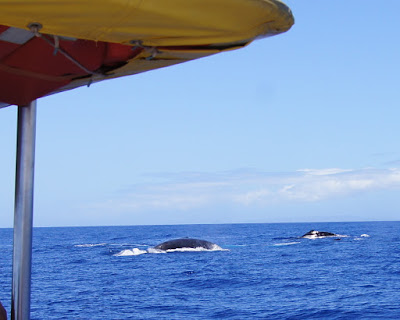 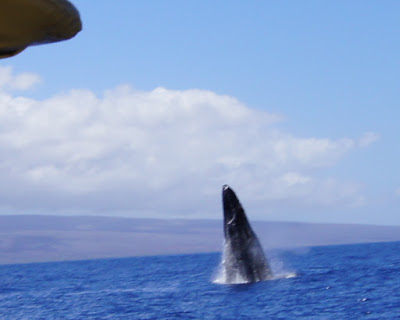 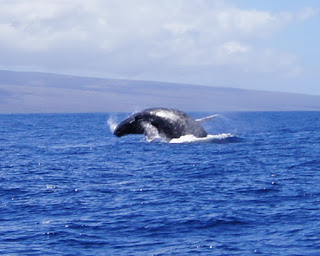 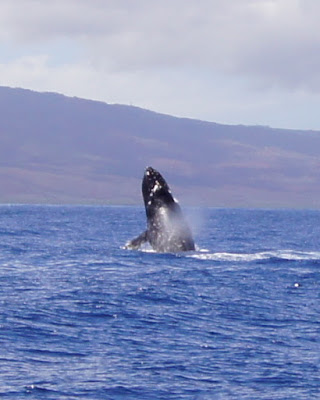 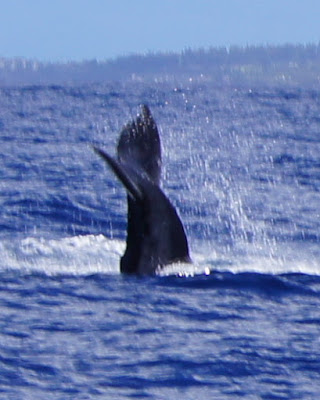 Until the whales came a little too close for comfort. 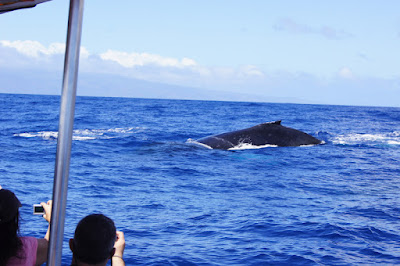 Even the captain seemed a little alarmed as the whales came within our comfort zone.  But rather non-chalantly, the captain informed us that the whales had dived and were going underneath our boat.

How would they resurface?  Would they shoot triumphantly upwards as they had been doing? How good was their vision?  Were they as aware of us as we were of them?

My heart got stuck in my throat.  I tried to remind myself of the thrilling moments just before.  The captain seemed calm.  Then so should I be.

Miraculously, I was.  It was even a bit of an adrenalin rush.

I have always been fascinated by these mighty creatures of the deep, so long as they kept their distance and I could admire them from afar. 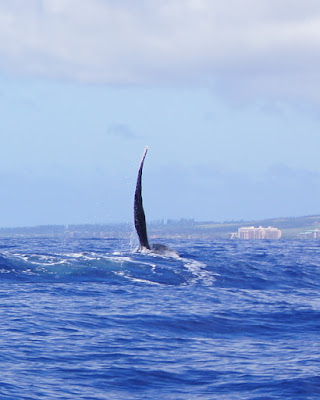 Email ThisBlogThis!Share to TwitterShare to FacebookShare to Pinterest
Labels: Hawaii, Me, Travel, Whales

Hawaiian Music and a Linen Napkin

Sometimes we need to be ready to just react. Sometimes there is no time to think things over, or the opportunity may pass us by. I was on the winning end of just such a circumstance.

I travel often with my husband. He has incredibly broad shoulders and loves to sit next to me on a plane because he knows that I won't mind sharing part of my seat with him, which isn't always the case with less than patient strangers. I love my husband and would follow him the world over, but sometimes, selfishly, I don't look forward to the cramped quarters of the Coach section with his overwhelming presence. If price were no object, we would gravitate to the extra space in First-Class. If price were no object.

This morning as we sat at the gate waiting for the long flight which would begin a much-needed vacation, my husband gave me the greatest gift. Even before the announcement concluded that there were extra seats in First Class available for an upgrade, he shot out of his chair, as quickly as a man of his size can, and took off to the desk. He didn't wait to hear what the cost would be; he didn't wait to talk about it, think about it, stew over it, pray about it. He just went for it.

My first inclination was to follow him, stop him, and tell him we couldn't afford it, whatever "it" was. Something told me just to stay where I was. So I did, all the while trying to contain the giggling that was spilling out of my heart.

Oh my stars. Could it be? Did he really beat the little old man that had joined the race? He did. We won. We beat the odds. We won the gamble. We would be flying first class to Maui at a fraction of the regular cost. I know, because I have priced it.

So often I let common sense win. So often I take the practical approach and it serves me well. Then why did I relish the before-flight glass of water? Or the linen napkin and the hot meal? Or the mango parfait with the grilled pineapple slice, toasted coconut, and fresh whipped cream? Or the unlimited use of the little magic movie box?

You get the idea. I suppose if I traveled that way all the time, those things would become passé, but I'm not there yet. I felt like a queen and with the Hawaiian music that gently played in the background, I knew that we were off to a great start. And the extra shoulder and leg room didn't hurt much either! Perhaps we really would be able to put our cares behind us for a few days.

I am thankful for a husband who, most of the time, is very cautious, is very conservative, very thrifty.

And I am thankful that today he wasn't.
Posted by Ardith Haws at 9:08 AM 4 comments:

Where It All Begins and Ends 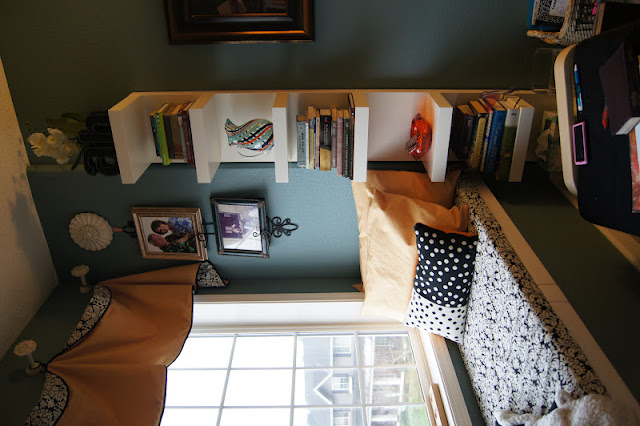 This is it.  This is my study, my office, my craftroom, my place of refuge, my little corner, my den, my hideout, my sanctuary.  Could it be more beautiful? 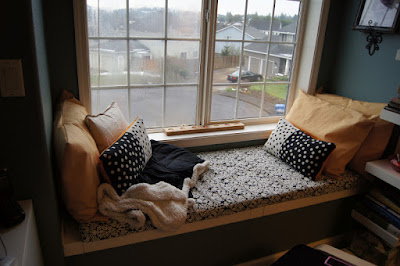 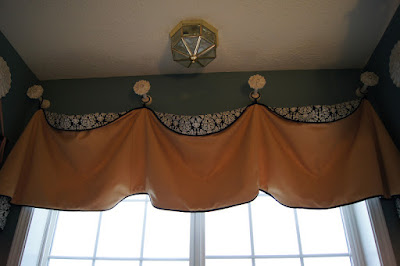 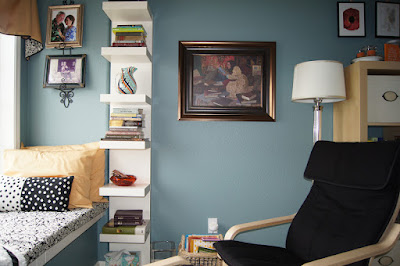 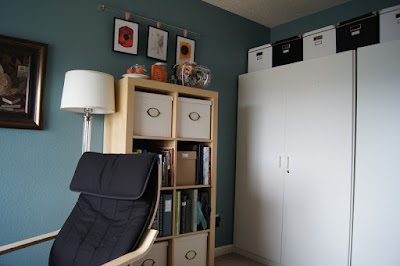 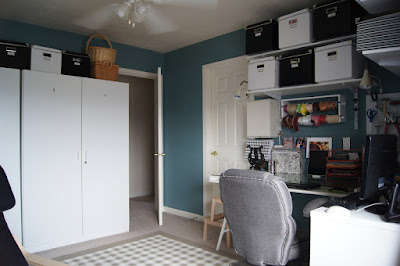 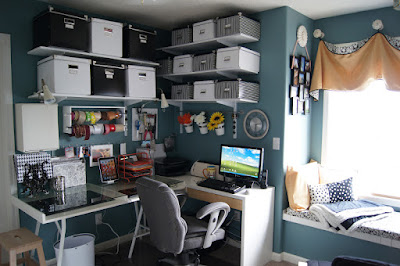 I love it.  I try to come out occasionally.  I find peace here.  I find renewal of spirit.  I find solitude and also good company. 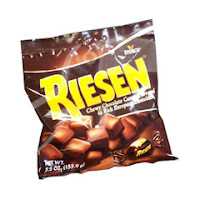 It is welcoming.  My family feels comfortable in stopping by, pulling up a chair and staying awhile.  I keep candy in the candy dish so they always have a "Riesen" to come see me.

It was an exhilarating process to see this come to life as I had envisioned it. It took physical work, mental challenge, and emotional investment.


And it has all been worth it.

The centerpiece of the decor is a painting, a gift from my husband. 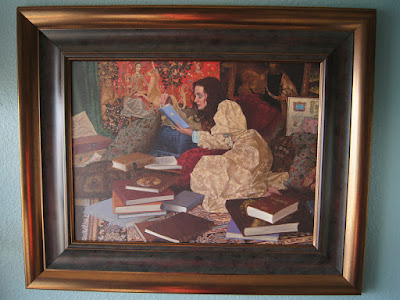 When I saw it, I knew it belonged to me even before it belonged to me.
It is entitled: A Place of Her Own.
The artist, James C. Christensen, describes it thus:
"I wanted to create a retreat, a secluded little nook filled with art and books where a woman could really get away from it all.  Here, the tension melts away as lilting strains of lute music drift across the overstuffed cushions."

Sounds about right, doesn't it?  I must find myself some lute music.....

Email ThisBlogThis!Share to TwitterShare to FacebookShare to Pinterest
Labels: A Place of Her Own, Me, Scrapbooking
Newer Posts Older Posts Home
Subscribe to: Posts (Atom)