as night and day!  Can two sisters be more dissimilar?  And their choosing of  Halloween costumes is only one huge difference.  There are many more. 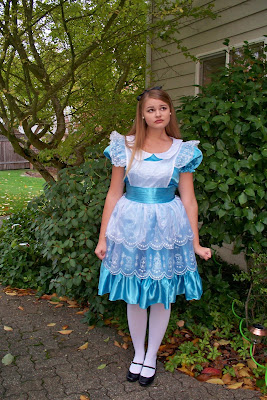 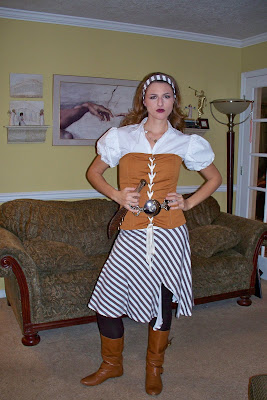 Could they have swapped costumes?  Maybe, but I don't think either would have been quite as successful in pulling off the look.

Despite their differences, I have observed a great love develop over the years.  These two are fiercely protective of each other, and though there has been some frustration, some resentment, some bewilderment, some jealousy, as most sister-relationships have, there has also been pride and patience and adoration and humor. 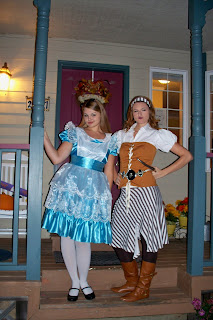 And most of all, there has been love. 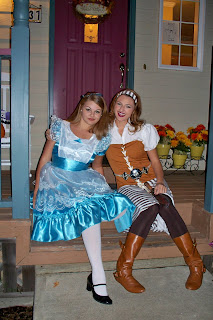 Anna and Rachel are about 180 degrees from each other in interests, yet they have a special love for each other as well. Great post and pictures!

They are gorgeous! and their costumes were amazing!!

They are both so beautiful. My girls are night and day as well and fight like crazy sometimes but love each other.