No Request is Too Extreme 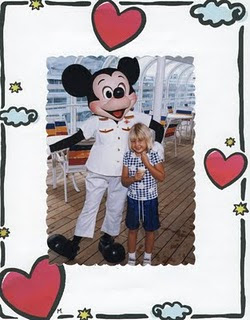 Have you ever wished for something so hard that it hurt?  Have you ever dreamt of something for so long that it became apart of who you are?  Everyone loves Disney; that is a given, I think.  But there is one little girl that loved it the most.  Everything about it.  It spoke her language.  She even looked and sounded like she was a displaced Disney Darling.  Her whole life has been lived from one Disney trip to the next.  Only when she was in The Happiest Place was she really whole.

So when the opportunity arose to become part of the Disney College Program, it seemed like a perfect fit for this girl.  This is a program that recruits applicants from college campuses.  They hire students to become "Cast Members", their generic term for anyone who works in the Kingdom.  These cast members work everywhere, from being in the limelight as characters to sweeping up after everyone has gone home. 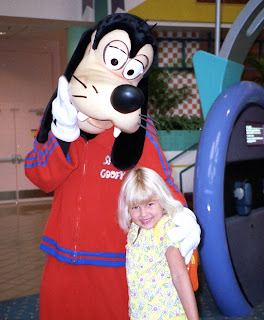 My youngest daughter, Miranda, set her sights upon this as soon as she learned of it, several years ago.  Determined that nothing would stand in her way, she studied up on it and planned for the day she would finally be able to submit her application. 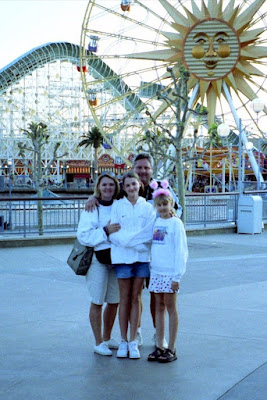 One question asked on the application was:  Which assignment would be your first choice?  Easy.  Attractions.  This assignment has the most direct contact with the Park Guests, and the most opportunity to make others' experience in the Kingdom magical.  That's what she wanted.  She longed to be able to give back some of the magic that she had felt when she was a little girl.

During her phone interview with a college program representative, she tried to send through the phone line a glimpse of her true Disney spirit, that she had caught that spirit and was prepared to keep it alive and pass it on.  But she was also wise enough to tell them that she would even be willing to clean toilets if it meant she could be apart of it all.

Through the agony of waiting for a response, she never lost hope.  The grueling two months may have been the longest of her life.  She made lists to distract herself:  packing lists, things she wanted to do during her time off, how she would breakdown her paychecks.  Can you imagine being paid to spend five months in Walt Disney World?  It seemed like a dream come true, like something too perfect to be real.  Another benefit is a continuous free pass to any of the parks.  Really.

Finally that beautiful purple packet found its way to her little apartment.  Inside it was the key to her future.  Would she be offered a job?  Would she get her first-choice assignment, or would she be a janitor, or a shop girl, or a churro peddler?

Dear Miranda Haws:  Please accept this job offer in Walt Disney World ........ as an Attractions Cast Member!  Responsbilities may include:

Joy.  That is the only word to express it.  Pure and divine joy.
"If your heart is in your dream,
No request is too extreme.
When you wish upon a star
Your dreams come true." 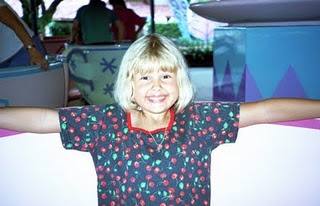 No one wanted it more. 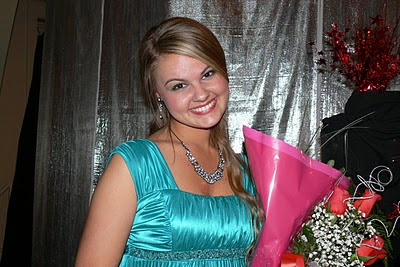 No one will make a more perfect Disney Ambassador. 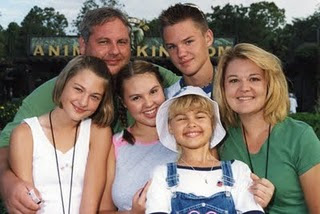 Your family couldn't be more proud of you.
Posted by Ardith Haws at 8:29 AM

Congrats!! I'm so excited for her!! And I imagine there will be at least one visit from the family down to Florida? :-)

CONGRATULATIONS!! This is such exciting news!!

Yes,Kim. At least one trip. I know I will be tempted to make it more.

Congratulations to Miranda!! This is amazing and exciting! Ah, Disney World the magical kingdom with great security and lots of witnesses. I'm excited for her!

Congratulations Miranda!
A dream come true is so awesome.
I am sure you are going to have the best of times.
Thanks for sharing such a fun family moment.
Blessings to you!

That is so fantastic - I'm thrilled for her! What a fun adventure she has ahead. Congrats Miranda!!

Congrats to Miranda! I also love Disney places more than anywhere else (except home and the temple). I can picture her doing Cast Member things now, and you are right. She's perfect! She'll have so much fun!