My Buddy, The Bard

Perhaps it is a normal thing for a 9-year-old to develop an affinity for William Shakespeare.  I don't know.  I think it may be somewhat unusual, too.

And yet, I did.  I feel it a unique blessing to have lived in Cedar City, Utah and to have had access to the Utah Shakespearean Festival early in my life.  A Comedy of Errors, A Midsummer Night's Dream, The Tempest; these were the plays that introduced me to the Bard, to his intricate language, irreverent humor, and magical settings.  I was hooked.  There was something so compelling about the open-air theatre, the elaborate costumes, and the beauty of language, most of which I probably didn't understand.

I was even in my elementary school's production of The Tempest, which proved to have had a lasting impact, when I named my youngest daughter, Miranda, after the young heroine of that play. 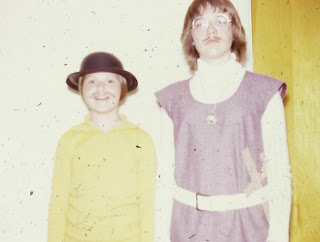 I had the role of Trinculo, who in league with Stephano and Caliban, foolishly sought to outwit Prospero.

Throughout my life, I have retained a fondness for the works of Shakespeare, though my opportunities to see them performed have diminished.

Last month, as kind of a post-wedding treat, my Miranda and I planned an outing to Ashland for the Oregon Shakespeare Festival.  We purchased tickets for two productions, made reservations at a charming downtown hotel, and then began counting the days until our trip.

What fun!  It was like stepping out of present day and into a literary world, a world untouched by the cares of everyday survival, where we were joined by other literature and drama geeks, for a celebration of the mastery of language, of costume, of theatre.
There were a number of highlights to our trip.  The first being a brilliant production of Hamlet.  We were blown away by the mastery of staging, acting, and language that is Hamlet.  What a way to get our feet wet.
"What a piece of work is man!"--Hamlet 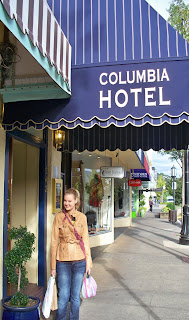 We enjoyed two days filled with great entertainment, great food, and browsing in used book stores; all in a beautiful setting with a beautiful daughter.  I feel so blessed that my love of Shakespeare has been passed to the next generation; that my children also recognize the brilliance of The Bard. 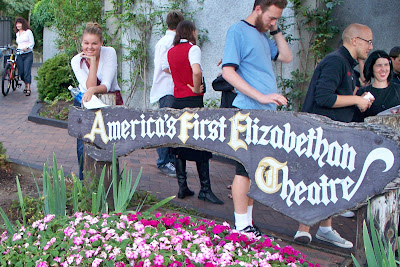 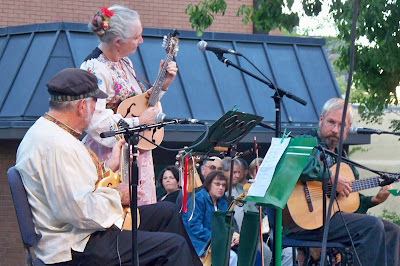 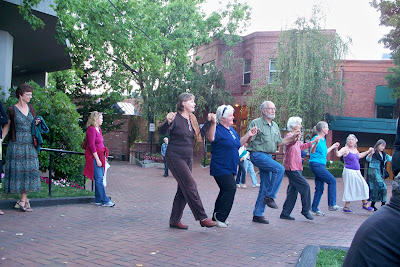 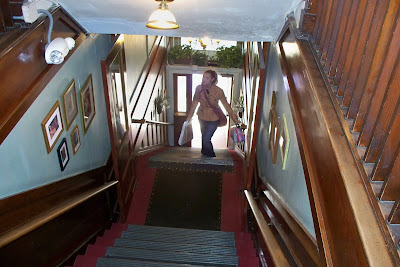 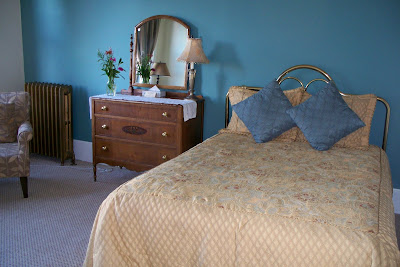 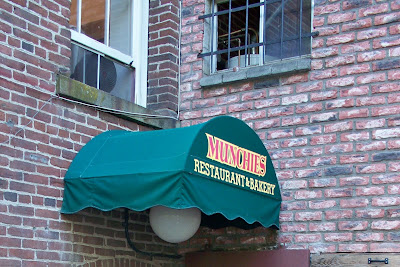 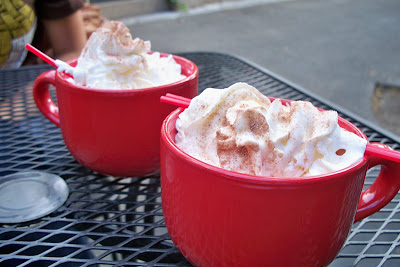 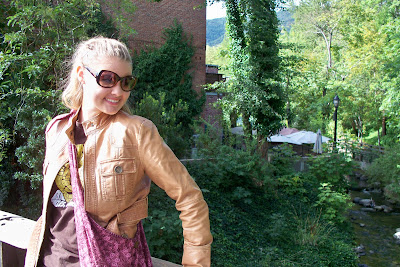 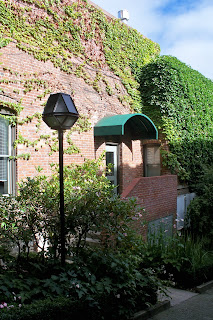 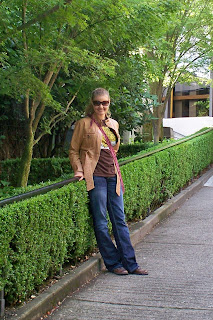 Fun photos! You did a great job capturing the moment. Looks so, so, so fun!
Larry and I went to Ashland on our last babymoon and loved it there!
What a special getaway for you and Miranda to share!

What a fun mom/daughter activity! I just might be copying your idea next summer!

I LOVED READING THIS POST AND GAINING SOME NEW INSIGHT ABOUT MY NEW COUSIN. I HAVE HAD THE PLEASURE OF MEETING BOTH OF YOUR DAUGHTERS AND SPENDING SOME TIME WITH ERICA. WE ADORE HER. MY KIDS ESP. LOVED THEIR TIME PLAYING FLASHLIGHT TAG AT THE PARK WITH HER AND DERICK DURING THEIR VISIT TO BOISE. THANK YOU FOR RAISING SUCH BEAUTIFUL YOUNG LADIES.